With the vote to leave the EU creating  uncertainty in  many quarters, some experts have questioned whether pension tax relief and the reforms introduced in April 2015 might come under the spotlight and be subject to change.

The view put forward is that if the government and new prime minister need to make fiscal adjustments to protect the UK economy during it’s withdrawal  from the EU, reducing generous pension tax relief, including the treatment of pensions on death, might have a part to play in balancing  the  books.

The changes that came into effect last year covering the treatment of pensions on death allow the fund to be passed on tax-free when death occurs before age 75, and taxed at the beneficiary’s marginal rate post age 75. The  removal or reduction of tax concessions like these would save the Exchequer considerable sums of money.

In addition, the introduction of the secondary annuity market was originally planned for April 2016 but  is  now  due  to take  effect  in  April  2017.  The  Lifetime ISA is also due to launch  in  April  2017 but similarly could be set to change, especially as key details surrounding the account are yet to be announced. 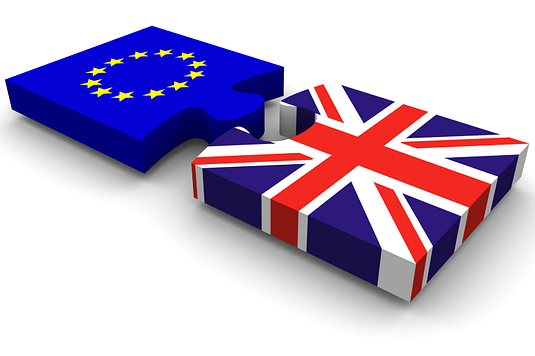 Former Pensions Minister, Baroness Ros Altmann, has expressed the hope that whatever the economy has in store, we shouldn’t lose sight of the long-term need for pensions, especially for future generations.

The  new  Chancellor,  Philip Hammond has made it clear that he intends to abandon the previous goal of eliminating the deficit by 2020, giving considerable support to the view that pension freedoms may not need to be changed,  at least in the short term.

Whilst the economic landscape looks set  to face change and upheaval, the key message remains clear; we all need to ensure we’re making adequate pension provision by taking advantage of each year’s tax relief on contributions while we can. It could be a case of ‘use it or lose it’