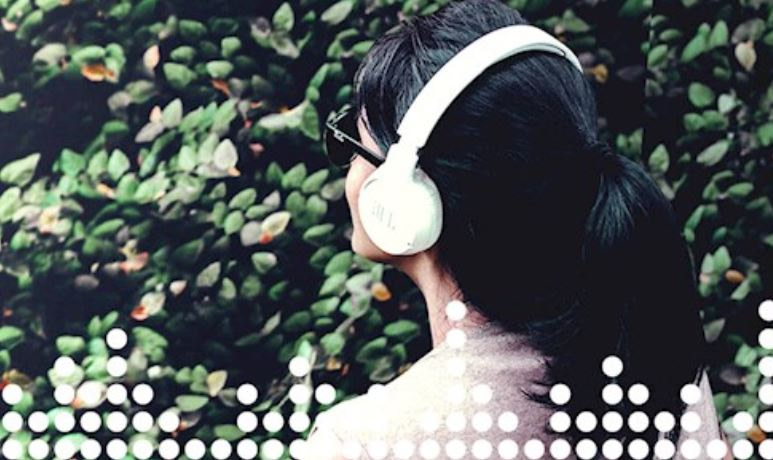 Ongoing Covid concerns, a gold sell off, better than expected employment data and the usual quieter trading period during holiday season… it’s all discussed in the latest podcast from Architas.

It was a fairly positive week for the US?

Yes, we’ve seen real improvements in retail sales and consumer sentiment. There was an expectation that retail sales would be weak because of the reimplementing of lockdown measures in some US states. However, retail sales (excluding autos) were actually better than expected, coming in at 1.9% for July versus an expectation of 1.2%. Consumer sentiment in the US was broadly stable in August as Americans remained concerned about the Covid-19 pandemic and the impact on the economy, according to preliminary data released on Friday. The University of Michigan consumer sentiment index nudged up to 72.8 from 72.5. This data surprising to the upside is helping to lift the market in the US.

Anything positive on the jobless data front?

What we’ve seen is that the unemployment data has definitely been trending down and we can track this on a weekly basis by looking at jobless claims or continuing claims. That is people who have signed on for unemployment benefit and those continuing to claim that benefit. We’re seeing improvements in both of these aspects.

There has been a sell-off in government bonds.

Yes, government bonds had a bad week. This goes hand in hand with the positive data that we’ve seen coming through. We also saw some strong inflation figures coming out in the US which affects bond sentiment. Although higher than expected, we believe this is due to the unwinding of the strains caused by Covid-19 shutdowns, rather than a signal there is a meaningful pick-up in medium-term price pressures. However, due to August being a relatively quiet month because of the holiday season, there has been low demand for the bonds that the US government have been issuing into the market. There have been dramatic movements in the price of gold. Gold sold off last week and from a pure price point of view, at $2,050 it was very expensive. You could argue that it was due for a sell-off.

And that’s what we saw last week when gold had the biggest one day drop since 2013. It’s since bounced back a bit, but what it does tell us is that we won’t be seeing these ‘easy’ gains from gold going forward. And that there is probably going to be a bit more volatility around the price of gold because it is at these very expensive levels.

Conversely, the oil price has been fairly steady over the last couple of weeks?

All of a sudden there has been some strong demand globally. For example, some Chinese state owned oil firms have tentatively booked tankers to transport at least 20 million barrels of U.S. crude for August and September. Record crude imports for China and the easing of COVID-19 restrictions globally have supported oil prices in recent weeks, although new waves of coronavirus outbreaks in several countries could cool consumption again. And in the US, gasoline demand rose last week to be around 3.5% away from pre-coronavirus levels. Which is still 10-15% below this time last year, but it’s a significant improvement from what we saw in March and April. The strong performance of oil recently has been more a demand story than a supply story. It’s part of a general picture of economic improvement.

What can we expect this week?

There is plenty happening this week with a lot of purchasing managers’ sentiment indicators (PMIs) coming out on Friday. Importantly from a US perspective, we will have the US Federal Reserve (Fed) meeting minutes for July coming out on Wednesday. There is the expectation that the Fed will reiterate the statement about ‘lower for longer’ to see economic recovery come through before they do anything on interest rates. However, August tends to be a month where a lot of people go on holiday, even if it is a staycation. So there will be less trading volumes and that can lead to additional volatility in equity markets.

What is next for investors?

* Markets can often see increased volatility in August, because of the holiday season, but this can pass quickly when normal market conditions return in September.

* Safe havens assets, such as gold and government bonds, could remain in
the spotlight.

* In the meantime, patience and a long-term view might be needed while waiting for a revival of economic activity and asset prices.

Listen to the latest podcast HERE

* Logic Wealth Planning provides independent financial advice in Manchester, Bury, Rochdale, Cheshire and the surrounding area, but not limited to the region.