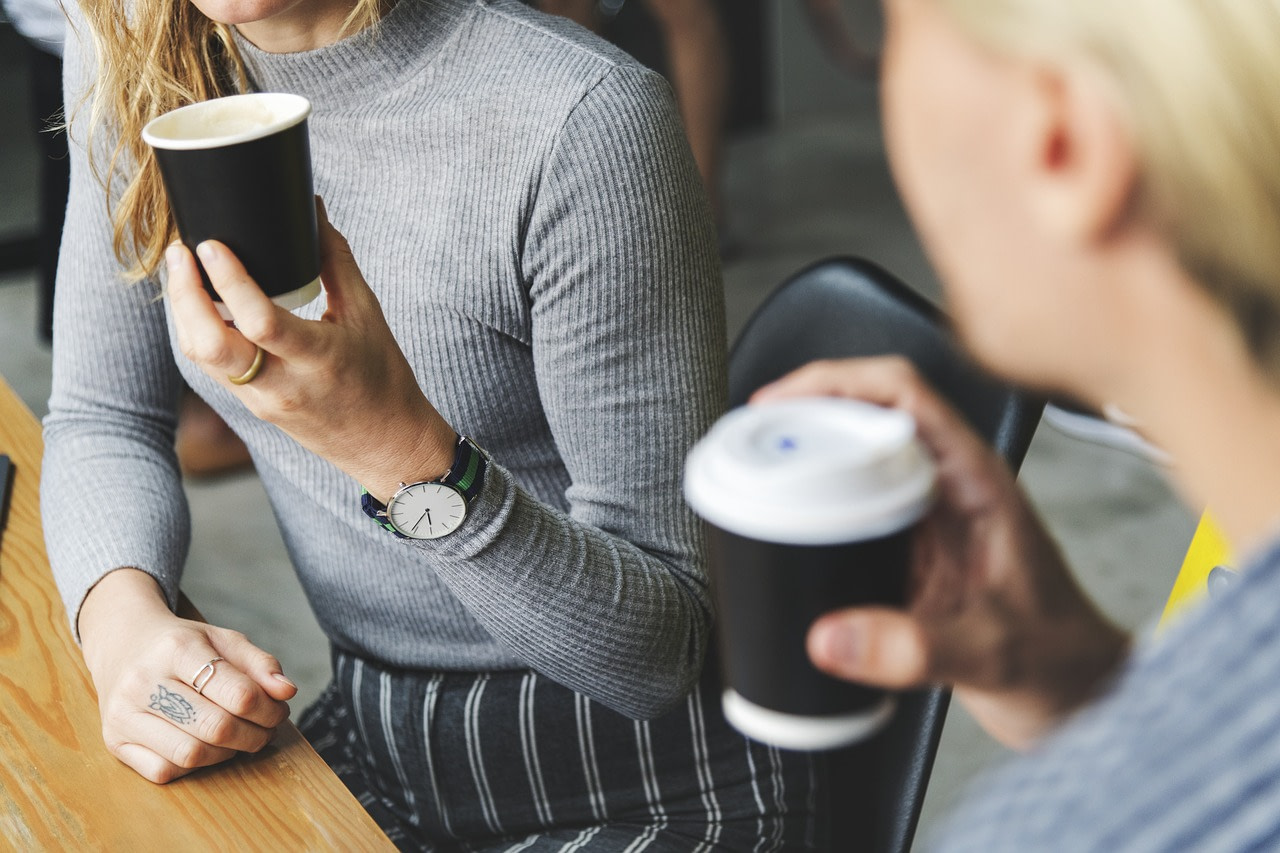 Final salary pensions, also known as defined benefit (DB) pensions, are post-retirement benefits based on a person’s salary at retirement. Holders of such pensions are advised to tread very carefully when enticed by offers to move their funds elsewhere.

When it comes to final salary pensions, advice from the Financial Conduct Authority is simple: “advisers should start from the position that a transfer is not suitable.”

That seems rather blunt, final and something that’s not up for discussion. However, the FCA takes that stance for a good reason. Final salary pensions pay a guaranteed income for life when you retire.

No matter what happens to the financial markets, you receive the same annual pension until you die.

Some choose to leave DB schemes

Despite such a seemingly attractive pension offering, some people have reasons to switch their final salary pensions to other pensions or different kinds of investments.

The regulatory body believes that too many consumers are being advised to “transfer out” of their defined benefit pension schemes.

From an FCA survey of 3,015 firms – covering a period between April 2015 and September 2018 – a total of 2,426 firms had provided advice to people about transferring their DB pension. Of 234,951 DB scheme members who had received advice about transferring, 162,047 had been recommended to transfer out.

That high proportion has caused alarm.

Why would you leave a final salary pension scheme?

This is exactly the question we asked one of our prospective clients, Steve (not his real name), when he approached Logic Wealth Planning.

There are many reasons someone might want to transfer out of a DB scheme, but there are also multiple reasons why people should proceed with caution. They should take independent advice and make time to consider all the implications.

Steve had saved into his company pension scheme for fifteen years, building a pot of nearly £220,000. That included sizeable contributions from his employer.

In 2016, Steve left the company. No further contributions were being made into his final salary pension. The projected annual pension was modest, but it was guaranteed.

Now in his early 50s, he decided that he wanted more control – for several reasons. There was no guarantee that he would be able to access the pension at 55. This was at the discretion of the pension trustees.

Potentially, the trustees could defer Steve until 65 – as per the terms of the pension scheme. One reason for Steve’s enquiry about transferring out was because a number of former colleagues had been refused access to their pensions at the age of 55.

When we first spoke with Steve we told him that we would not begin by discussing his pension, or his options. Instead, we advised him to read over the triage document which formed part of the company’s triage process.

A carefully constructed document sets out all the facts about DB pensions. It can encourage people to question their motives, consider what risks they want to take and highlight things that might not have been understood before.

Being able to see the pros and cons in black and white can help people make balanced decisions. More importantly to make the decision of whether receiving advice about the DB pension is suitable or not at this early stage.

Only when the circumstances are right

Steve read the documentation and listened to the advice that Logic Wealth Planning offered. He still wanted to transfer out.

In fact, he presented a number of key reasons why he wanted to move his pension.

Having full control of his pension fund from the age of 55 was one reason. Being able to use some of the tax-free allowance at 55 was another – he had self-build home aspirations.

Beyond that, because of the nature of his freelance work, he hoped to draw down income only when required. He forecast that some years he might not want to draw any funds from his pension pot. This would allow it to grow.

He also had a moderate appetite for risk.

However, being able to pass all remaining pension monies to his children in the event of his death was very important to him. This would not be possible under his DB fund.

So, with another cooling off period completed, where we invited Steve to think things over, the decision was made to progress a transfer.

Leaving a final salary scheme is not right for most people, but Steve presented a number of reasons and personal objectives that did make it the right decision for him.

It was time to show Steve some numbers based on previous funds and decades of financial performance.

Planning any investment should involve rigorous forecasting. Only then can clients fully appreciate how sums invested can be affected by life’s ups and downs.

For anyone considering a DB transfer, this is vital. While final salary pensions offer a consistent retirement income, funds that have been transferred out to other investments are susceptible to market fluctuations.

This could affect what income can be drawn, and for how long.

For Steve, we presented him with a number of financial scenarios based on his circumstances. We worked hard to understand exactly what he wanted from the next 5, 10, 20 and 30 years. That helps to plan what income would be needed at different stages of his life.

We also added a number of “doomsday” scenarios, stock market crashes like 2009. In fact, we threw in a couple to show exactly how his pension fund could be adversely affected if the worst happened following a transfer out.

This was not scare tactics. This was ensuring that Steve understood how his pension could be affected if he chooses to move his funds.

No is the best starting point

The FCA’s advice about not transferring DB pensions is, without doubt, the most sensible starting point. Few companies offer such pensions these days, and they should not be given up lightly.

Steve chose to continue with his “transfer out” but such a move is not right for everyone.

Any advice given must be thorough, balanced and of the highest quality.

Crucially, it is a process that cannot be rushed.

If you are unsure about the best options for you, Logic Wealth Planning can offer independent financial advice on a range of savings and investment solutions.

We always aim to help you make the right decisions about your future.