Here we summarise them for you – 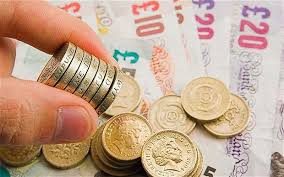 As one of the leading IFA practices in Greater Manchester, Logic Wealth Planning has a team of experienced Financial Advisors specialising in Wealth Management.For friendly & professional help & guidance on Isas, Buy to Let, Inheritance Tax or any other financial matters, we can provide you with help and advice.

Working closely with clients in the Heywood, Rochdale, Bury and surrounding areas across the North West, we believe that however modest your income may be, when it comes to Pensions, Savings and Investments  we provide the best financial advice, ensuring that your money is working hard for you and allowing you to enjoy a comfortable lifestyle right through to and including your Retirement years. For your first meeting with us – entirely free and without obligation – please call us now on 0808 1234 321. We look forward to hearing from you.