More than 200 firms entered the Professional Adviser awards, which are in their 11th year and seek to reward excellence in financial advice and the wider sector.

Here at Logic Wealth Planning we’re delighted to announce that we’ve reached the final short-list for the Professional Adviser awards of the Year (North West) and this is the first time the company has been nominated for such an award. Final results will be announced in Feb 2016. 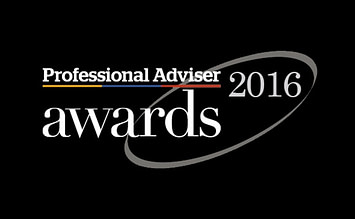