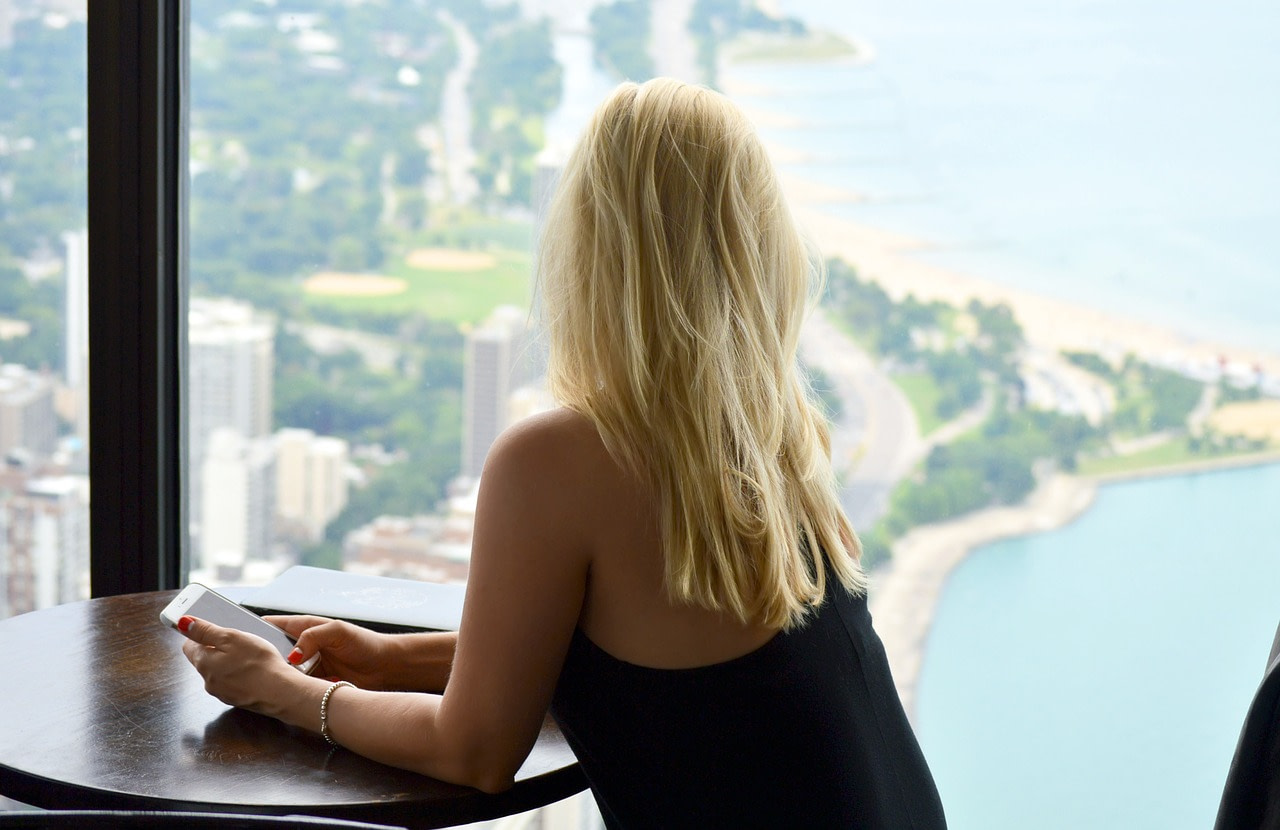 Pension freedoms introduced in 2015 gave people greater financial flexibility in retirement. The Financial Conduct Authority (FCA) is concerned that some are taking poor decisions with their money.

Since the changes came into effect, many people with a pension pot have enjoyed greater choices. They can take up to 25% as a tax free cash sum and the remaining 75% taxable. It’s been spent on cars, paying off mortgages, and taking a few holidays.

Some have simply withdrawn their entire pension and kept it in standard savings accounts.

This has meant there is less money available to be invested to pay an income during retirement. Some have continued to buy an annuity that pays a set amount each month. Others have invested in other financial products and schemes.

For retirees who have started drawing an income from the age of 55, some have opted to receive large amounts.  That could mean little if any cash is available should they live longer than expected.

The result is that a number of people are not considering all pension options carefully enough. They run the risk of having to survive on much-reduced incomes in later life.

What does the FCA say about pensions?

In a news release issued in late June, the FCA warned of reduced pension incomes for some who had chosen to drawdown too much of their pension pots. The authority will now launch a consultation aimed at better protecting consumers.

The FCA hopes to improve the availability of information and encourage greater competition in the retirement income sector.

FCA research suggests that some drawdown customers could receive up to 37% more retirement income each year. This could be achieved if they took better advice and invested in a range of investment assets rather than keeping cash.

Pensions and investments that provide a retirement income are complex. The FCA wants to see people given better information before they have to make potentially life-changing decisions.

Crucially, customers should be made more aware of all potential risks involved.

Shop around for best pension deals

Getting prepared for lifestyle changes is essential. The FCA will recommend that people receive what is being described as a “wake up” information pack. This will be sent out when people reach the age of 50 years.

The communication of up-to-date information should also be ongoing. People should be kept fully aware of changes to rates and performances.

Much like household utilities and mobile phone contracts, the FCA also believes that consumers should shop around. They should seek out the best possible pension products. Some could be incurring higher charges than necessary, and missing out on potential growth with better-performing products.

By changing pension provider, the FCA says that consumers could increase the annual income they receive by as much as 13%. Like comparing gas and electric billing, however, the FCA recognised that many pension schemes were too complicated. They are hard to compare like-for-like.

As with most financial decisions, there will be different options and solutions depending on personal circumstances. It would be wrong to suggest that all retirees should adopt the same advice. Everyone is different.

What is clear is that understanding how this complex area of finances works is still a mystery to some. This must change for people approaching the age when they can decide what happens to their pension pot.

The information provided needs to be clear and concise, in easy-to-understand English. That means plain terminology that educates and doesn’t bamboozle people.

The Logic Wealth Planning team is here to help if you need further advice about pensions. Start the conversation with a quick call now: 0808 1234 321