Only one in five Britons expect to stop work by 65

ONLY one in five workers believe they will be able to begin retirement when they reach the age of 65, research has shown.

– More than half of people think they will continue working into their later years, with a lack of savings thought to be blocking many from starting retirement.

– Just one in 10 believe they will immediately stop working after reaching state pension age, with a similar number expect to have already retired, according  to research by pension provider Aegon.

– However, hopes for income still far outstrip savings levels, with the average pension pot standing at £49,988.

– The research showed more than a third of people have never engaged with their pension savings, meaning they could be in for a nasty shock as they head towards retirement. 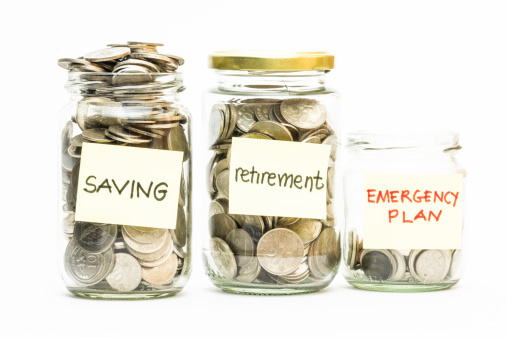 Steven Cameron, pensions director at Aegon said: “People will need to accelerate their saving to reach their retirement destination and make the UK a nation of long term savers.

“Over a third of the adult population have never taken any action that affects their plans for retirement and these people must be encouraged to engage and save more, or face a very uncertain future.

“We are now firmly in an era of personal responsibility for long term saving.

“The freedoms bring an increasing number of income choices, while the decline of generous defined benefit pension schemes means that retirement income will be more closely linked to contributions made through life.

“The challenge is to engage people early enough to give them choice about how they finance their retirement.”