Not married to your partner ? Why it may make financial sense to get hitched!

Increasing numbers of couples are choosing to live together as if they are married, without ever actually tying the knot. Millions buy homes together, have children together, share their finances – and as such believe they have some legal protection should something go wrong.

But despite myths of ‘common law marriage’, unmarried couples have very few of the rights enjoyed by those who are married or in civil partnerships.

It means that thousands of couples get caught out thinking that they will have some of the protections offered to married couples, in some cases leaving them financially vulnerable and in some cases worse off than their married counterparts.

Zahra Pabani, divorce lawyer, says: ‘Many couples live together in la-la-land for decades, often with children, not realising that they are not protected if anything goes wrong.’

So what rights do unmarried couples have? 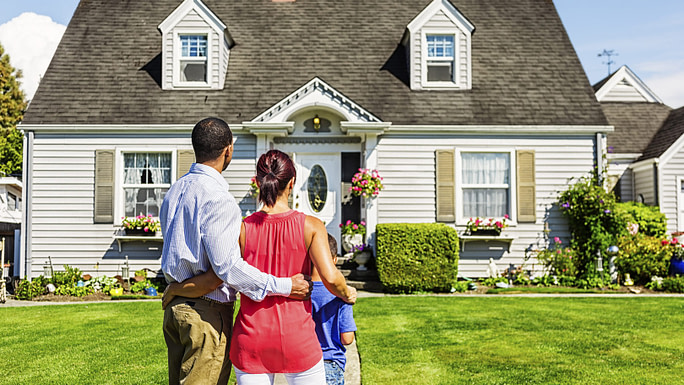 How property, assets and income should be divided if you should split up

PREPARING FOR THE WORST

The biggest financial benefits of marriage versus cohabiting come in the event that one person dies.