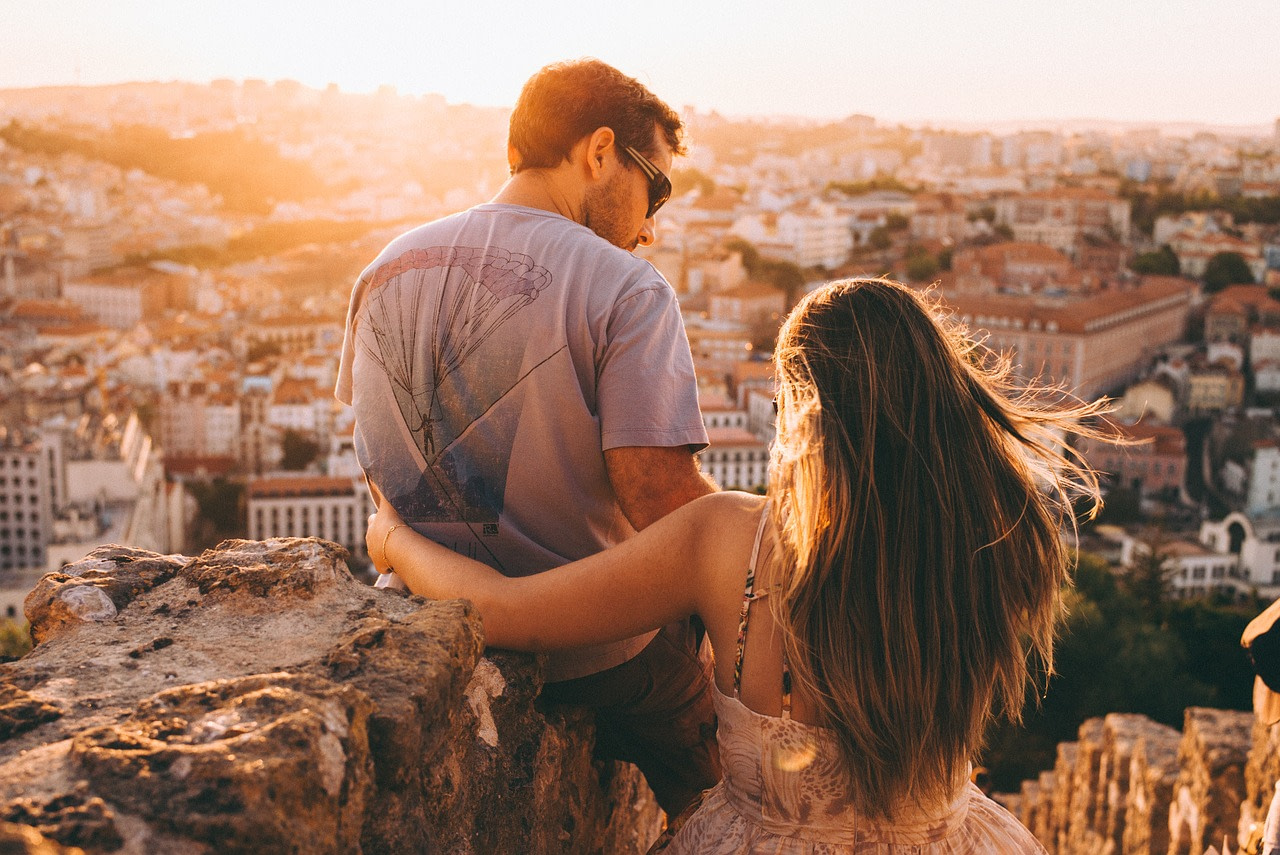 What a week! As lockdowns, quarantine & debt dominate the news, the markets continue to climb. The latest weekly round-up of how the financial scene could affect your investments…

A new approach to public health

Mr Hancock said the National Institute for Health Protection will combine Public Health England and NHS Test and Trace capabilities under a single leadership in order to “strengthen” public health. He added, “To give ourselves the best chance of beating this virus once and for all…we are creating a brand new organisation to provide a new approach to public health protection and resilience.”

The Health Secretary also announced an extension to the COVID-19 monitoring programme run by the Office for National Statistics (ONS), with an intention to test 150,000 people per fortnight in England by October. More data will be gathered in Scotland, Wales and Northern Ireland too, with the expanded survey helping to identify outbreaks as they emerge across the country.

Tougher restrictions were introduced in parts of North West England on Saturday, with residents in Oldham, Pendle and Blackburn no longer allowed to socialise with people outside their household. Earlier in the week, Birmingham was added to the government watch list and Northampton declared an ‘area of intervention’, while the Scottish government extended Aberdeen’s lockdown until at least this Wednesday. Restrictions were eased slightly in Leicester with businesses including beauty salons, spas and tattoo parlours now able to reopen.

On Thursday, Transport Secretary Grant Shapps announced that people arriving from Portugal would no longer be required to quarantine, but that travellers returning from Croatia, Austria and Trinidad and Tobago will need to self-isolate for 14 days. Meanwhile, Switzerland was added to the Scottish government’s list of quarantine countries.

The next set of lockdown changes in Scotland was announced last week by First Minister Nicola Sturgeon. These include a resumption of outdoor contact sports and live events from 24 August, with gyms and swimming pools set to reopen a week later. In Wales, First Minister Mark Drakeford announced a trial of smallscale outdoor sports and theatre events, and confirmed people can now form an ‘exclusive extended arrangement’ with up to four households. In contrast, restrictions in Northern Ireland were tightened with reduced limits on the number of people allowed to meet.

On Monday, A-level students in England, Wales and Northern Ireland were told teacher-estimated grades could be used in preference to the controversial algorithm. This climbdown created a logistical nightmare for universities as the results of many students who had previously missed out on places were upgraded. On Thursday, pupils received record GCSEs as teacher grades were honoured, but BTEC results due to be published the same day were pulled at the last minute as the exams crisis rumbled on.

Data released by ONS on Friday revealed government debt had breached the £2 trillion mark for the first time. Heavy spending to support the economy through the pandemic saw total debt rise to £2.004trn in July, with economists warning the situation will inevitably get worse before it improves. Chancellor Rishi Sunak commented, “Today’s figures are a stark reminder that we must return our public finances to a sustainable footing over time, which will require taking difficult decisions.”

Last week also saw the latest round of Brexit discussions, although there was no sign of substantive progress. Speaking after the talks concluded on Friday, EU chief negotiator Michel Barnier said he was “disappointed” and “concerned”, adding that a post-Brexit trade deal “seems unlikely.” His UK counterpart David Frost also spoke of “little progress”, with continuing differences around fisheries policy and state aid rules.

On Tuesday, a key US stock index rose to a new all-time high. The S&P 500 inched past its previous record set in February this year and, on Friday, reached a fresh closing high boosted by data pointing to pockets of strength in the US economy.

Financial advice is key, so please do not hesitate to get in contact with any questions or concerns you may have.

Call us on 0808 1234 321 or email info@logic-wp.com to arrange a no-obligation discussion about cashflow planning, pensions and investments in the future.

* Logic Wealth Planning provides independent financial advice in Manchester, Bury, Rochdale, Cheshire and the surrounding area, but not limited to the region.