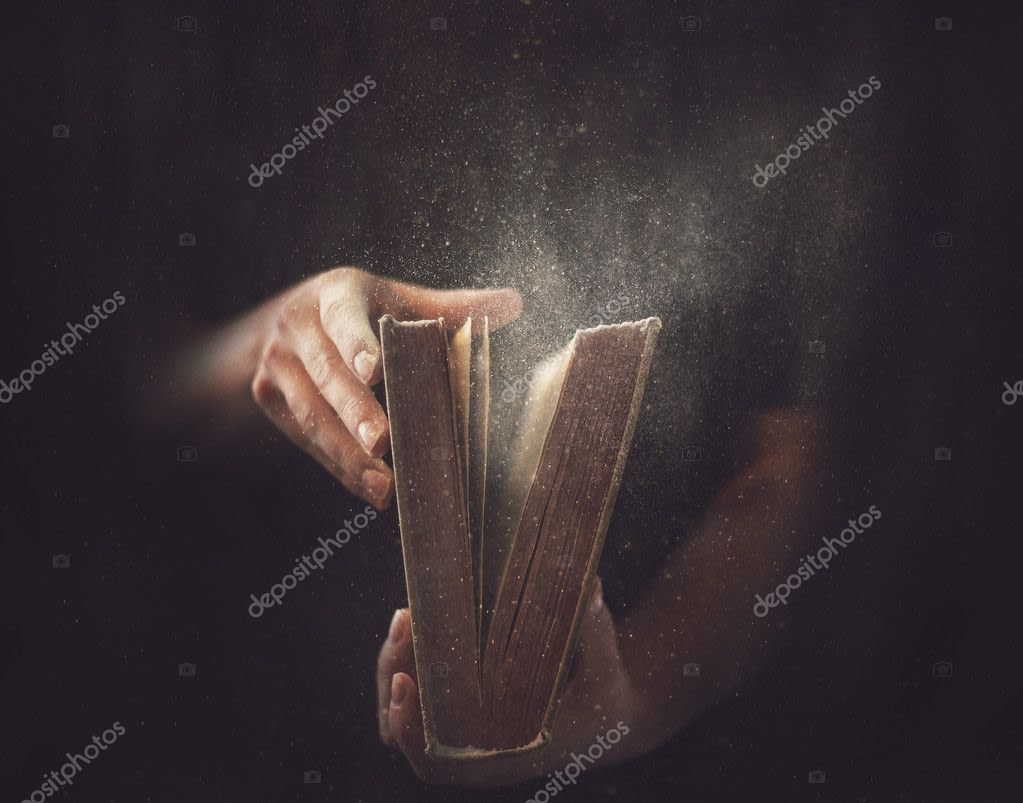 Born and raised in Oldham, from an early age Chris Forde showed a keen interest to work with electronics and when he finished education. He did, and then some. A career in semiconductor test engineering with a Lancashire company followed, and he’s still there. When he gets stuck into something, he sticks at it.

Longevity and loyalty have been central to Chris at work and home. Married for thirty years, to Yvonne, he has two grown-up sons. That domestic unit has been very important, and both he and his wife have worked hard to give their family and friends the good things in life.

Building an understanding over time was also vital as Chris considered his financial future. Stability, reputation and a great team all instil confidence. That combination attracted him to Logic Wealth Planning over twenty years ago. It’s a partnership that has flourished over two decades.

“I met Yianni, the Logic Wealth Planning MD, in the mid-1990s. What struck me was how easy he and the people around him were to deal with. It felt like talking with extended family.

“Over previous years I’d dealt with a number of financial advisers at other firms. But they moved on, companies changed names, and it was unsettling not knowing who you might meet up with at the next review. Where your family’s money is concerned, you need to know you’re in safe hands.

“I needed stability, certainty and more control over those important financial investments as my life progressed. Teaming up with Logic Wealth planning enabled that.”

For Chris, it’s never just been about the money – certainly not in terms of generating wealth for himself. For some time, he has been devoting time to charitable causes, and raising vital funds.

“My charity work and participation in running and cycling stepped up when I first encountered family and friends needing support from some of the wonderful volunteer groups around the country.

“Like most families, I had relatives who had life changing conditions and relied upon the incredible support groups before and after surgery – particularly with a sister & brother with kidney problems.

“So, the charity work and fundraising started through a desire to help others. I wanted to give something back and hopefully make a difference.”

Investing time in health and fitness

The competitive edge that Chris has shown throughout his life was given real focus when the charity work began. He could help to raise money, keep fit and challenge himself.

“Being physically active has always been part of my lifestyle. I have been cycling and running as long as I can remember.

“I competed for the Blue Coat School, in Oldham, then I took up martial arts – particularly Karate & Taekwondo. But I never stopped running and cycling.

“Supporting charities and getting involved with more organised events began soon after I got married. I must like the additional pressure!

“The defining moment that set me on a more competitive path came at a Manchester 100-mile cycle event. I met some of the Trans Pennine Cycling club members. They wondered who was setting such a pace that the field was strung out in a line of single-file cyclists.”

The long road to Ironman competition

Chris had the fitness bug, but solo running and riding wasn’t enough. Competing against others was too much to resist.

“Time Trials, Audax (timed cycling events) and Duathlons followed, plus Hill Climb tournaments which became my speciality. That culminated in a 2nd place finish in my age group at the National Hill Climb Championships.”

“I won the Oldham 5k, and in subsequent years have won my age group in both the 7k & 10k runs.

“Triathlons were never on my mind until a cycling friend suggested we watch one at Salford Quays in Manchester. Having witnessed that exciting race, I wanted to do one. But it would be ten years before I finally took the plunge.” 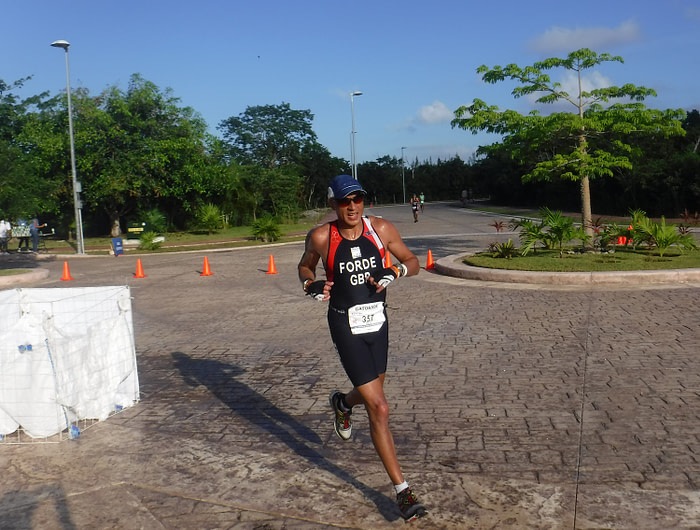 Plunge he did, although Chris couldn’t even do the front crawl properly. It was just another challenge added to the list. He joined the local Triathlon club in Rochdale, and boldly announced that he was going to ‘do’ an Ironman.

A steady build-up over two years, on one occasion swimming for two hours non-stop, and he was ready. So, at fifty years of age he completed his first Ironman.

Along the way, Chris became aware of Age Group competition. He also realised that he could compete for his country. He was determined to give it a go, and it was no surprise that he was soon sporting English colours.

“Not every event I competed in went smoothly, there have been mishaps along the way but it’s all part of the process of training and competing that has to be accepted and overcome.

Having discussed competitions with Chris during countless client meetings, Logic Wealth Planning thought it was about time to offer some sponsorship. Let’s be honest, it’s great getting the company name out there and we’re proud to partner such a determined client. He’s chuffed, too…

“I’m no less committed now than during the previous chapters of my life, but a sponsored athlete is viewed as someone who sees their sport as more than just a hobby. It’s a way of life.

“With a sponsor’s name on your kit you feel special. It’s taken me to the next level, and the whole process of getting logos agreed has been a great experience”.

“I’ve really enjoyed working with Yianni and the team as I have built a portfolio of investments that will serve me well during retirement.

“Even saying the ‘R’ word seems strange, but that won’t apply to the running. I cannot realistically see me hanging up my kit by choice, but basically continuing as long as I am able.

“Obviously, to win a medal would be fantastic. That’s still the goal.

“I will retire, eventually, from the day job that is. The time spent with the team at Logic Wealth Planning will have been very worthwhile. I’ll be able to continue doing the things I enjoy, and that will still involve travel and competing all over the world…” 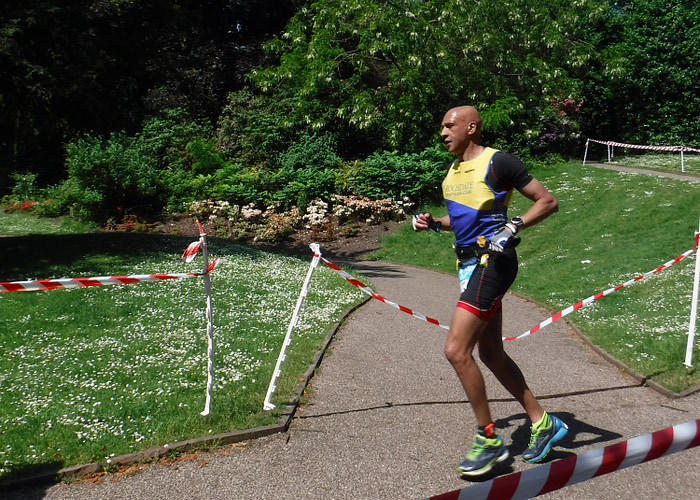 We love seeing Chris in the Logic Wealth Planning office in Heywood for his regular financial reviews, but the chat always turns to triathlons these days. What he’s been up to is always of interest to the team.

We wish him every success as he continues to push himself further in his quest to be the best he can be at everything he tackles. He’s certainly an inspiration to us all…