Half of adults doubt they’ll save enough to retire comfortably.

Almost half of UK adults doubt they will be able to save enough money for a comfortable retirement, new research has found. A study carried out by the Joseph Rowntree Foundation (JRF), an independent organisation that works to inspire social change, found that 46% of the general public do not expect to be able to put aside enough money to retire contentedly, and will instead be forced to work longer to ensure their survival.

A comprehensive study carried out by Prudential in 2014 suggested that to ‘comfortably’ live in retirement for 20 years – which is the average life expectancy following retirement, according to the ONS – people will need to accrue private savings of £121,000 on top of their full state pension. 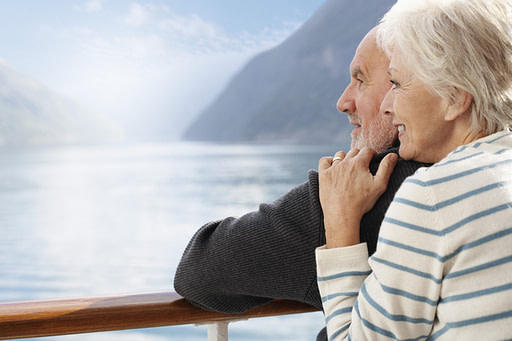 The JRF’s research, which assessed the views and situations of more than 2,000 people, discovered that many admit they are struggling to set aside enough savings for their retirement because of job insecurity, the need to pay off loans and the growing cost of day-to-day expenses such as rent, childcare and household bills.

Many older individuals with retirement firmly in their sights highlighted the high cost of raising a family as a barrier to saving, with many claiming that during the time they were bringing up children they were compelled to either put money into their pension or focus on short-term savings, such as preparing for Christmas or going on a summer holiday.

Most participants accepted that they would likely need to work for a number of years after they reached retirement age in order to ensure they could pay bills, though numerous older workers admitted they were ‘highly concerned’ about the barriers to working later in life.

Those aged under 35 cited paying off debts as a key reason for why they struggle to save, while those in the same age bracket that admitted to putting aside money said they would rather put their savings towards a housing deposit before paying into a pension fund. Younger workers, particularly those in the early stages of their careers, also highlighted zero-hours contracts, reduced hours and high youth unemployment as factors hampering their ability to save.

The research also asked what sort of support the government and employers could offer to enable people to save more, work for longer and ultimately ensure a greater quality of life during post-employment life.

– 58% would like to see subsidised training for workers over 60

Nigel Keohane, co-author of the report, said: “This research shows just how varied the challenges of funding old age are for people of different generations and incomes. But, there are helpful steps the government could take that the public would support, whether this is giving a larger chunk of pension tax relief to those on lower incomes or introducing methods to automatically increase pension contributions as workers earn more.”

If you have concerns regarding your savings, would like additional guidance so as to ensure you are on track to retire comfortably, or need assistance so as to better manage your finances, you could benefit from a discussion with an independent financial adviser.