How Good is your Financial IQ?

At election time, it’s become almost a ritual to quiz politicians on the cost of every-day items such as a pint of milk. Many get it wildly wrong and they are not alone. Recent personal finance surveys have shown that we all have a few potential blind spots when it comes to money matters. 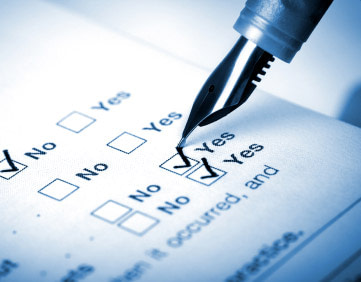 THE COST OF RAISING A FAMILY
Research by Ipsos MORI and King’s College London shows that when asked to estimate the cost of raising a child to 21 the average guess was £50,000. The actual cost has been calculated at more than four times that amount at £229,000# . This finding is all the more surprising when you consider that the average guess among those with families was only £40,000.

THE PRICE OF A DEGREE
The same survey reported that people estimated that students today leave university with debts of £21,000 including tuition fees. However, the actual figure according to a recent study is £44,000** . When those aged 16-24 were asked, they were able to come up with a more accurate but still too low figure of £30,000.

THE AVERAGE COST OF A HOME
With rising property prices never out of the news headlines, it’s hardly surprising that in May when asked in the Ipsos MORI survey what the average cost of a house in the UK was, respondents estimated £190,000.This is very close to Nationwide’s May 2015 house price survey figure of £195,000. Interestingly, whilst we might be on the money when it comes to house prices, a survey conducted by the Principality Building Society showed that less than half the borrowers they asked knew what rate of mortgage interest they were currently paying.

# Centre for Economics and Business Research
** The Institute for Fiscal Studies