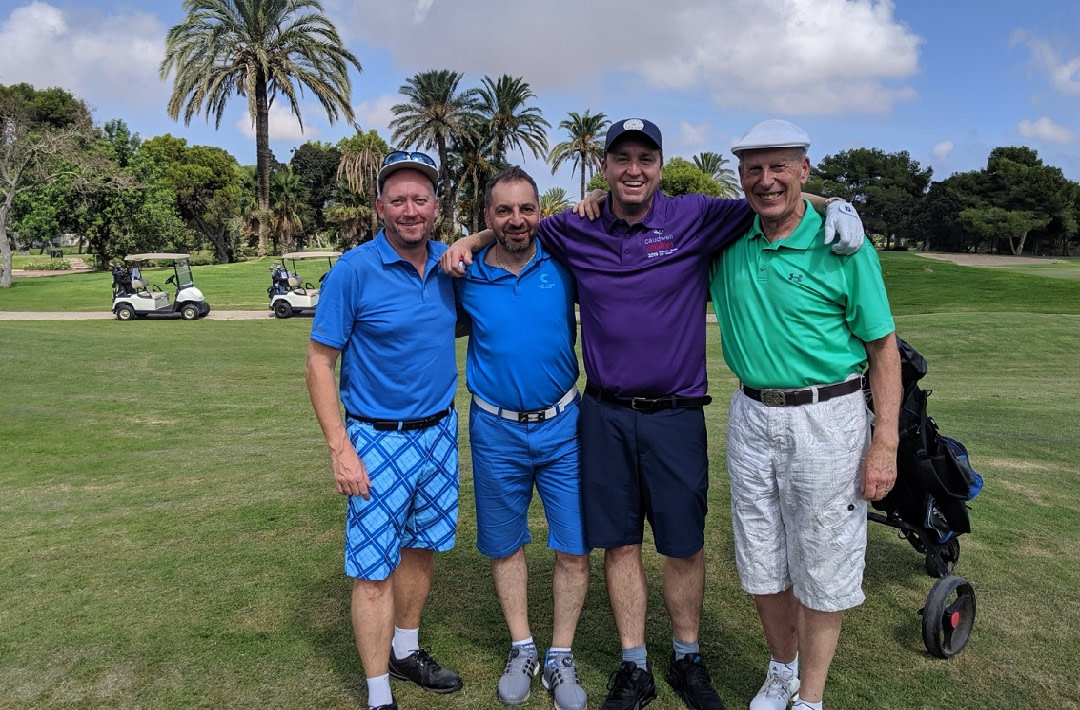 Golfers from Logic Wealth Planning travelled to Spain recently to join celebrities and sports stars to take part in a golf fundraiser for Caudwell Children.

The annual event at La Manga Club, near Murcia, raises vital funds from rounds of golf and charity auctions.

Caudwell Children’s charity was founded in March 2000. It transforms the lives of disabled children across the UK. Moreover, it acts as a safety net for families unable to gain the help they need.

The founder is John Caudwell, the former Chief Executive of the Caudwell Group. He pays the charity’s annual administration and management costs. This means that other donations go directly to the children and families the charity supports.

Liverpool football legends Ronnie Whelan and Alan Kennedy played this year. They were joined by former footballer Clarke Carlisle. He also appears as a TV pundit and is an ambassador for the Kick It Out campaign.

Yianni said: “It’s a pleasure supporting this annual fundraiser. It’s such a well-organised event and it ensures that some amazing work is done with many deserving families in the UK.

“Of course, as a Liverpool fan, it’s a real treat teaming up with players that I once watched.

“It was also a pleasure to have been teamed up with Daniel over the two days. He’s a great guy to be around and his golf isn’t too bad either!” 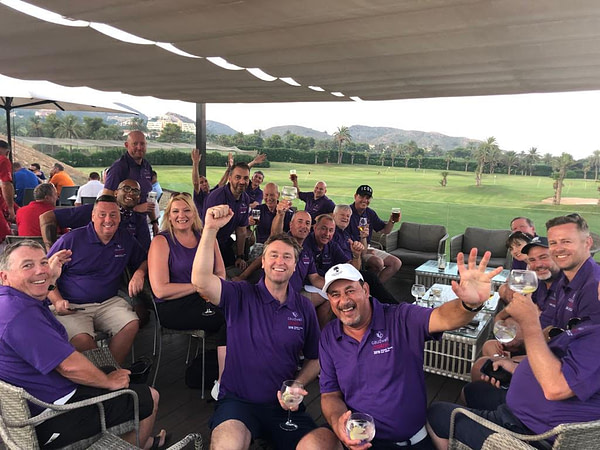 At a Gala Dinner in the evening, the Liverpool legends took part in a Question and Answers session. Crucially, the total raised for the charity exceeded £8,500.

If you are interested in supporting or taking part in events with the Caudwell Children charity call 01782 433750 or email events@caudwellchildren.com.