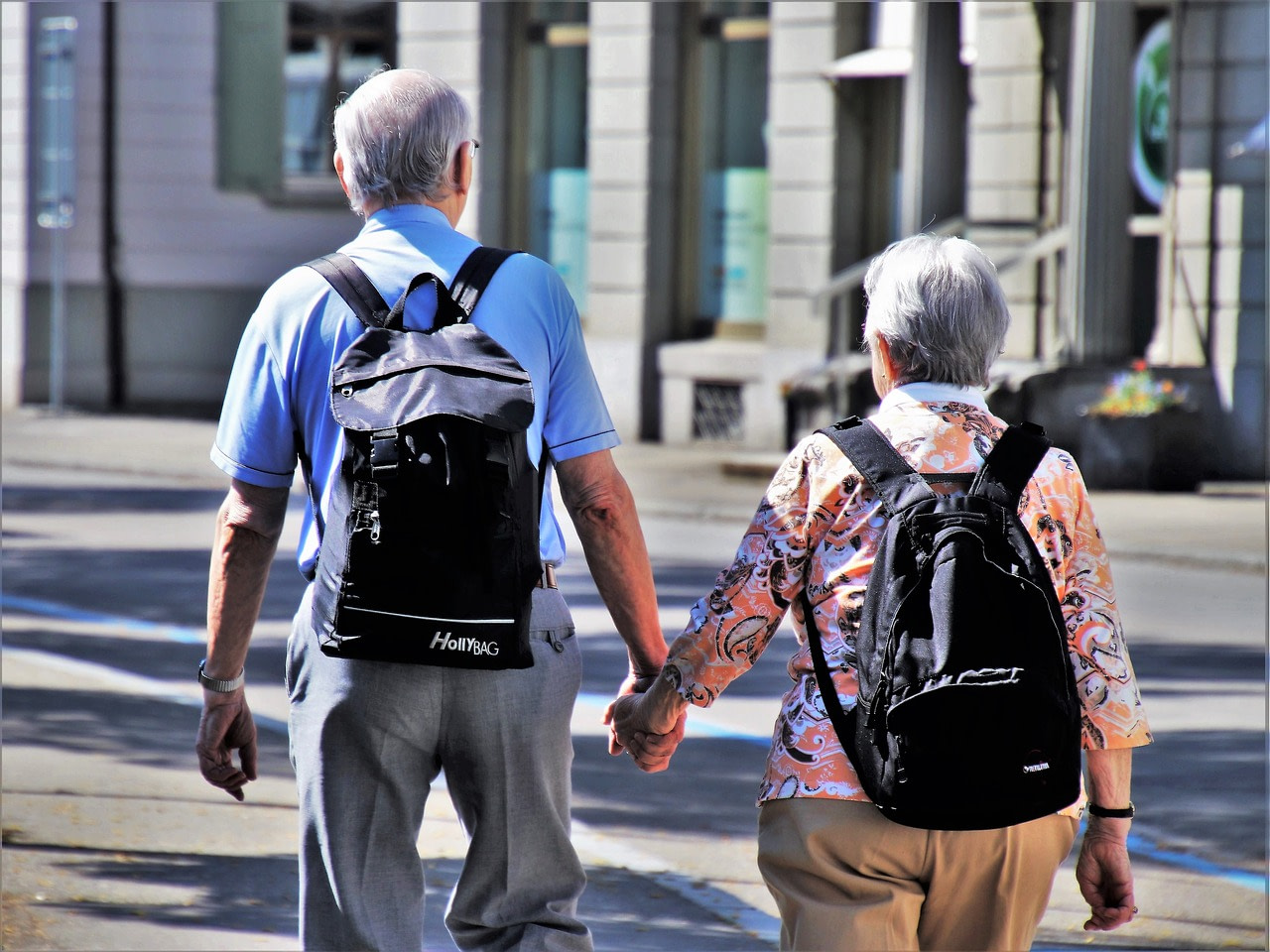 With multiple investments causing an administrative headache, and some of them held in higher risk products, a Cheshire client needed advice on his investments, and to simplify matters. The goal was peace of mind.

No customer is the same. There are many different lifestyles, with people at various stages of their life. they Have a range of needs and expectations. Logic Wealth Planning approaches each scenario with an open mind and a desire to find the best possible solution. Everything is done with the aim of giving our clients peace of mind. That’s the driving force behind our philosophy.

When a Cheshire gentleman* approached us and asked if we could give his elderly retired parents advice about their assorted savings, ISAs, bonds and other accounts, we knew it wouldn’t just be about the money. However, whilst consolidation might be an option to consider where multiple investments are involved, this may not suit everyone. It depends on the circumstances and the actual investments involved.

Our client, David, takes up the story: “Mum and dad are now in their 80s. They are financially secure, own the family home, the mortgage was paid off years ago. Both enjoy ample private pensions as well as their state pensions.

“Earlier this year they took advice about putting the house into a trust. It’s managed by either mum, dad, myself or my sister. It was the first stage of estate planning to make things easier for everyone in the future.

“What I also discovered, a few months later, was that dad had invested large sums of money in a range of financial products. This horrified mum. Not because she doesn’t trust dad, but because she is not at all confident with money, savings or investments. She was worried about the future. in particular, having to deal with complicated paperwork. We needed some help.”

When Logic Wealth Planning first heard some of the details it was obvious that the family needed some impartial advice. That’s exactly what we offer.

There were no hasty preconceptions about how the investments might be handled. We knew that the family wanted to get a full understanding of the investments involved. They needed to know whether they were appropriate for them.

Therefore, we started by asking them what the longer-term objective was?

The family sat down with one of Logic Wealth Planning’s independent financial advisers. The first meeting was all about fact finding and putting everyone at ease.

“What grabbed me,” said David, “was the informal nature of the meeting. Having it at mum and dad’s house was perfect. Travelling to an unfamiliar office would have unsettled and potentially intimidated them.

“At home, they were immediately put at ease. Trust was established, and I think we were all surprised when there were no papers to sign at the end of the session.

“There was no pressure. It was a couple of hours where mum and dad talked, explained why monies had been invested and what they hoped to achieve. Everyone felt comfortable and the first get-together concluded with an open invitation to set up a second meeting. And that was only if everyone felt that taking the next steps with Logic Wealth Planning was the right decision.”

Making it easy for clients

That next meeting happened three weeks later, again at the family home. Some information had been prepared in advance. However, the objective was to ensure that the clients were fully informed and happy to move onto the next stage of planning.

The investments in place totalled over £200,000. Several funds were what most people and advisers would describe as high risk. They had increased in value considerably. Still, the family agreed that consolidating the collective investments into a single, much lower risk fund was now the ideal outcome.

David told us later that he was surprised when the second meeting ended with a handshake, a hug  and several goodbyes. “I really had expected that mum and dad would have to commit to formally working with Logic Wealth Planning. There was no pressure to agree what new product would be taken out.

“It was obvious that the adviser wanted to make sure they were comfortable with the decisions they were going to make.”

One of the cornerstones of Logic Wealth Planning’s ethos is giving clients peace of mind. That means getting the life and financial planning right first, making the appropriate arrangements with new and existing investments. Also, it means making sure we’re there if any further advice is required.

Peace of mind is knowing that you have money issues covered so that you and your family can enjoy life – now and as things change in the future.

In Cheshire, David came away from our third get-together feeling confident that his parents had much less to worry about.

“For me, it was about seeing them free of paperwork and concerns about how investments might perform. They didn’t need that kind of hassle. When everyone sat down again we had a plan in place. They were happy with that, they understood the need to consolidate. They appreciated they had to place the total investment into one much lower risk product.

“Even though they are comfortable financially, knowing that some of the investments were potentially risky was an ongoing worry to mum. Naturally, taking away those concerns was a major step forward.

“Every stage was well explained, several times if necessary. Eventually, when the time came to sign documents, the paperwork was generated and checked through while we were all there. There was complete transparency from the beginning.”

Although David’s parents needed to better protect the savings they had built up, using a lower risk investment, what they also started was estate planning.

Consequently, as they move forward and enjoy their retirement, everyone can now be confident that the investments are stable. Things can be managed by any of the family members who have been given control of the trust and other financial products.

A plan to protect monies now and into the future is in place. The situation will be reviewed each year. This will ensure that the right plan is in place to best support all of the family members if and when things change.

* Names and locations have been changed to protect the identity of our clients.