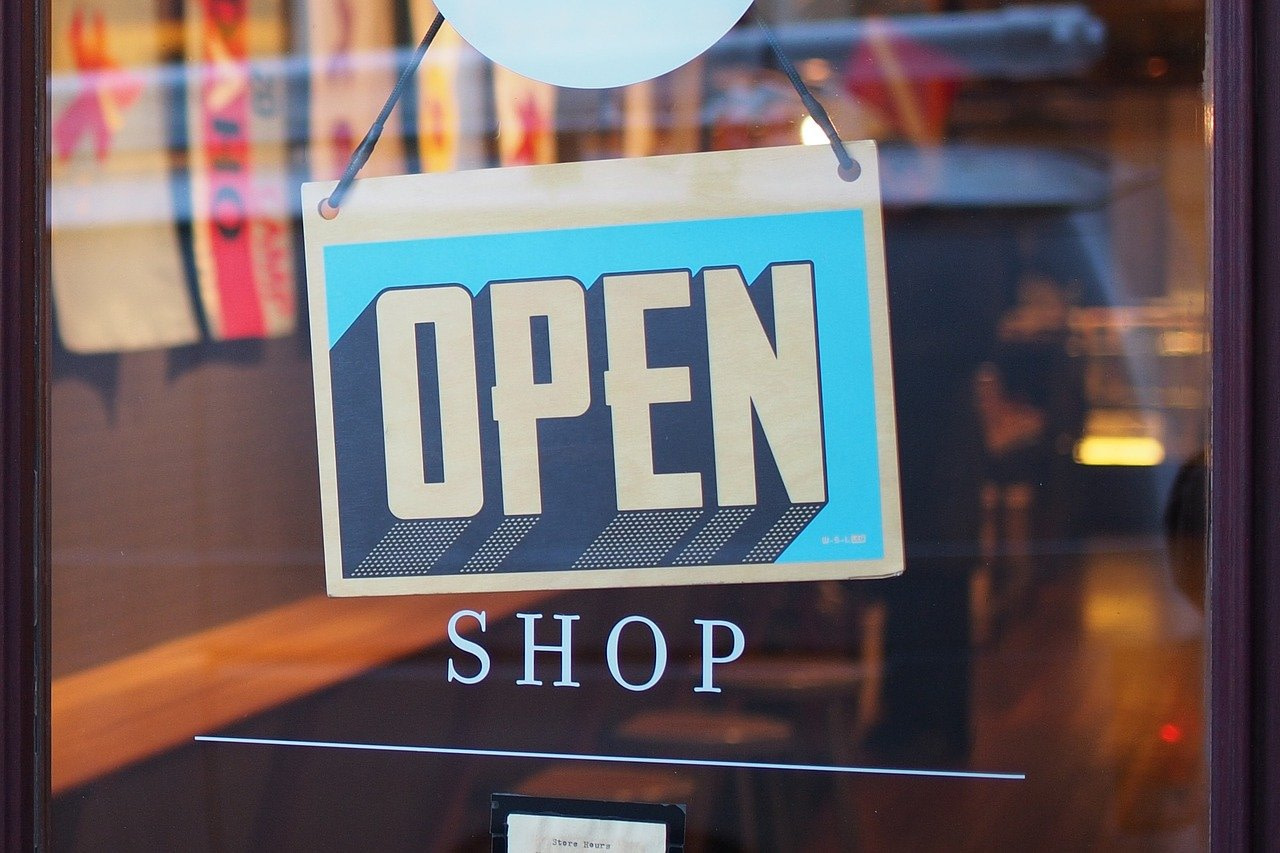 Many stocks have returned to pre-Covid levels in recent months, and the UK commercial property market is also showing steady returns to ‘normal’ levels. Reasons to be optimistic…

Overseas investors return to the market

A recent ‘UK Commercial Market in Minutes’ from Savills reveals that investment volumes totalled £7.2bn in the third quarter of the year, this represents a 55% increase on the previous quarter. Despite this uptick in Q3, these volumes were around half the normal level seen in this period previously.

A positive trend for September and October is the level of non-UK investors returning to the market, with nearly half (48%) of all purchases being made by buyers from outside the UK, a marginally higher proportion than usual. The expectation is that Lockdown 2.0 will not disrupt many of the transactions currently underway. Overall average prime commercial yields across all sectors remain broadly stable.

The research highlights, ‘Commercial property investment turnover has recovered quite sharply in both September and October 2020. While this recovery will by no means compensate for the very low levels of turnover in the preceding five months, it does give an indication that investors still have confidence in the UK, despite the twin uncertainties of COVID-19 and Brexit…  Our chief concern remains around Christmas shopping, as retail sales in that period are very important to Q4 and Q1 GDP in particular.’

The pandemic has been very challenging for flexible office space businesses whose occupancy levels have been severely impacted, as millions of people around the globe continue to work from home. The biggest company in the sector, IWG, which has 11% of the market share and over 3,000 offices globally, registered a pre-tax loss of £176m for the six months to the end of June 2020.

WeWork, which sold off control of its Chinese business in September, is currently offering 50% discounts for some tenants and has appointed Knight Frank to renegotiate leases with its UK tenants. In New York, 23 flexible offices in Manhattan, covering 1.2m sq. ft. have been closed since March. In its city centre locations, WeWork is particularly focused on securing large corporate occupiers on longer leases.

With home the main place of work for millions, how will things look post-pandemic? According to the Financial Times, ‘Flexible office companies insist that when the pandemic recedes they are well placed to benefit, but for now they are concentrating on staying afloat, offloading ballast and keeping tenants aboard.’

Amazon on the lookout for new UK hubs

As it endeavours to fulfil its two-day delivery commitment for Prime subscribers and demand continues to accelerate due to the pandemic, it has been reported that Amazon is scouring the UK for 40 new parcel hubs. Despite benefiting from the pandemic, Amazon has struggled to cope with a huge surge in demand, with Jeff Bezos, Chief Executive, describing it as “the hardest time we’ve ever faced.”

As part of its aggressive UK expansion plan, the online giant is looking to rent rather than buy space. The target locations are expected to be outside of the capital and the South East, where Amazon already has a strong presence. According to Cushman & Wakefield, global real estate services firm, demand for logistics space in the third quarter of the year was the highest on record, with around 16m sq. ft. of space transacted.