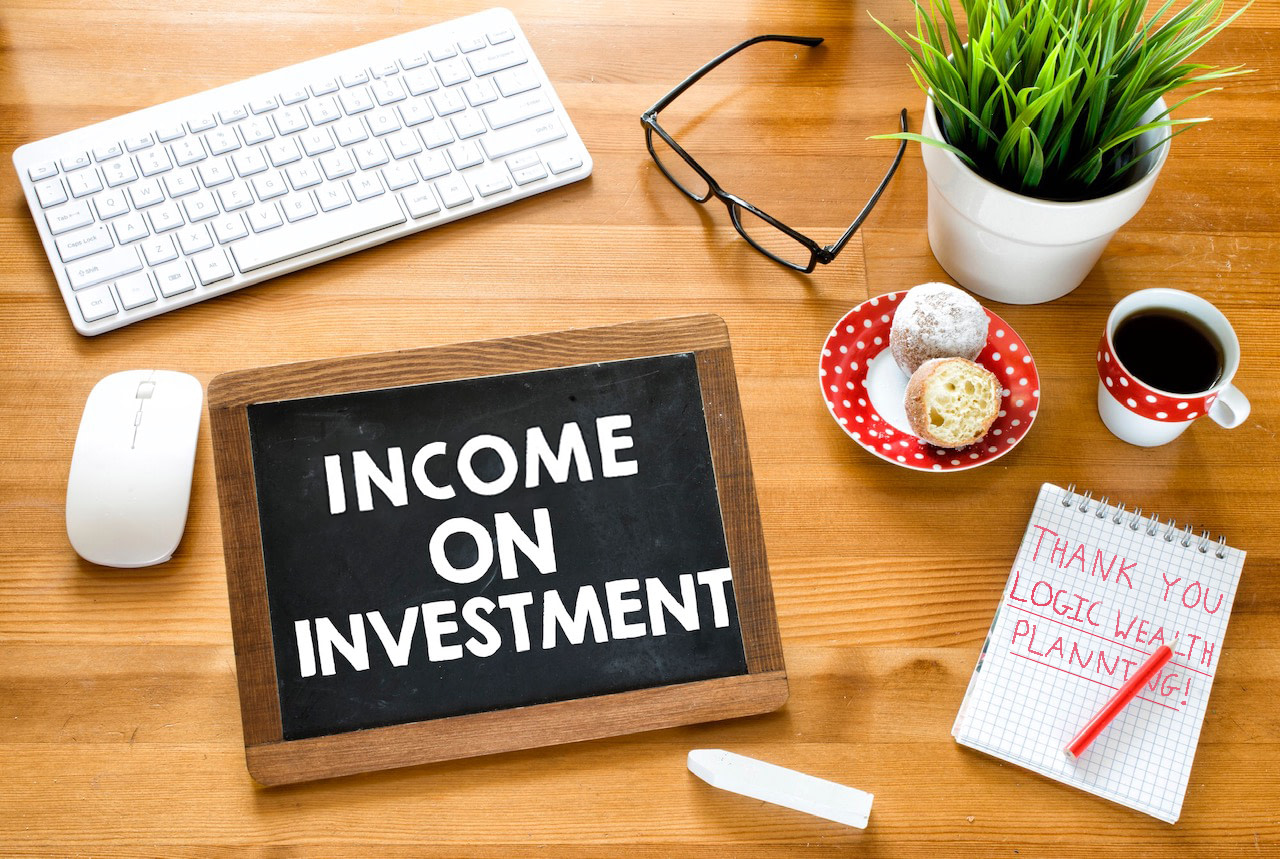 Freda had been a widow for 4 years. Prior to her husband’s death, they had sold a business and taken a High Street Bank’s advice to invest in Investment Bonds, taking 5% regular withdrawals. Sometime later it was discovered that the monies had been invested incorrectly, not reflecting their attitude to risk, nor had anyone taken stock of their tax position. The result was that both were higher rate tax payers whilst their investments were losing money year on year.

After Freda’s husband passed away, family members who had become her carers became concerned about the tax issues and that her investments were going down in value each month. Since it was clear that Freda needed some reliable independent financial advice, her carers contacted Logic Wealth Planning asking if they could bring clarity to her financial position.

Logic Wealth Planning’s approach was to have an initial meeting with Freda and her family to obtain as much information as possible. We used cash flow planning to obtain a realistic idea of future requirements.

We determined that by creating a more diverse portfolio which provided natural dividend income and fixed withdrawals, we could increase the amount of income available whilst at the same time reducing Freda’s overall tax liability. Her new portfolio was in keeping with her attitude to risk and capacity for loss, and flexible enough to offer ad-hoc payments to cover holidays and meet other one off bills.

Following Logic Wealth Planning’s professional advice and guidance, Freda can now enjoy a worry free financial independence which is very tax efficient, profitable, flexible and easily managed. It is structured to support her lifestyle and should that have to change, such as her requiring nursing care or needing to go into residential care, then her portfolio will not have to be realigned at additional cost, time and worry.