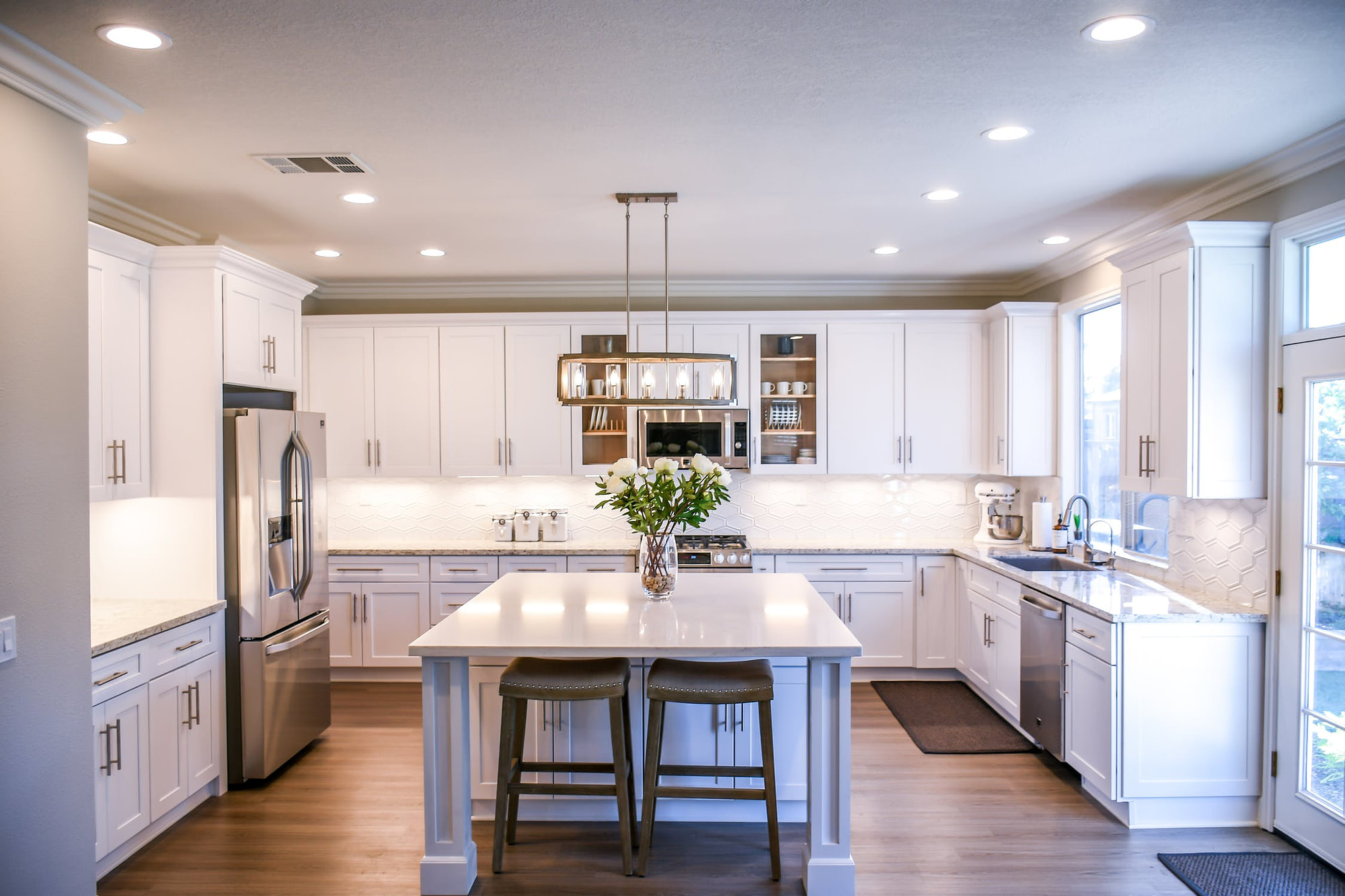 Several months of double-digit house price growth has benefited homeowners looking to sell. However, if you want to boost the asking price of your home even further, it’s important to understand which projects will add the most value once you’ve factored in the cost of the job itself.

The most valuable projects

Conversely, homeowners should be wary of projects such as fitting solar panels, as these can add around £1,273 in value, but the average fitting costs £2,727.

Figures for all improvements vary widely according to the size, type and location of property, so it’s advisable to get estimates and valuations.